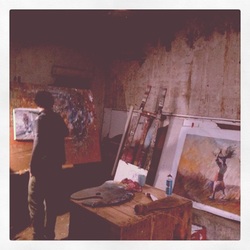 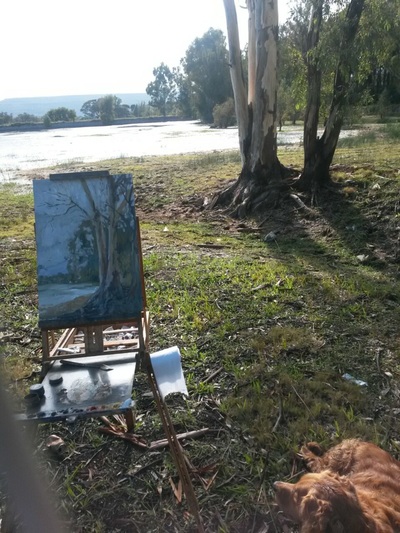 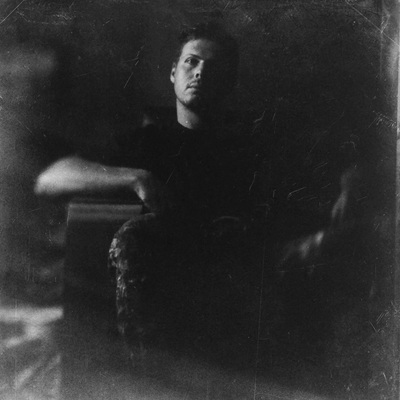 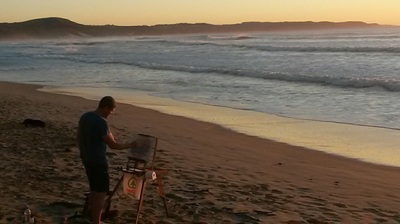 “I am fascinated by the rural towns, their means of transport, the way the inhabitants live and move and simply the way they are.
​My passion is to be a true mirror of my surroundings and to make the
forgotten unforgettable...” -Eric Eatwell“

THE ARTIST WITH THE AFRICAN HEART

Eric Oswald Eatwell, having been born on 7 May 1974, was raised in Johannesburg as the eldest son in a family of three children,

He was once described as one of those true “finds” of raw natural talent sent to torment and frustrate teachers and professors at formal art teaching institutions. The elliptical peg will never fit into the round or square hole and boundaries of conformity are broken, creating the definition of art, being beauty in the perception of the artist.
Despite the obvious dislike of standards and norms in the educational sector,  Eric gained much from the National College of Arts – (Johannesburg Art College) where he obtained his National Senior Certificate and Natal Technikon where he studied for a small period of time.

It is unusual that whilst learning from the teachers, Eric allowed no imprinting of their constrictive styles and he remained his romantic passionate self. After Art school he traveled widely – always observing people and the way they do things. He tended to focus not the urban people so much as the more open rural folk as they went about their daily lives.

Eric paints very quickly in a “painterly post impressionist” style using big bold impasto strokes of the brush and knife. He is one of the few artists who can draw with his brush. He is never frightened to accept what speed and passion have left on his canvas nor of an overall impression rather than dwell on the possible distortion of size and context.

Everyday scenes involving people doing everyday chores and taking pleasure where they do is where Eric concentrates his focus.    He regards himself as an outsider documenting the way things happen in rural South Africa.

Eric has been painting professionally since 1995 and South Africans have discovered the energy and beauty of his work displayed in many galleries or exhibitions throughout South Africa.  His works have found a ready market with many visitors to South Africa and can be found on walls in a diverse range of countries such as Australia, New Zealand, Germany, Barcelona, Ireland, Switzerland, U.S.A, U.K, Guam, Sweden and Holland.

Eric has devoted much of his time to serving the community of the tiny town of Molteno in the Eastern Cape, working with the Better World Foundation.  On a weekly basis he can be found helping the many in need and has become a household name in the area as one who provides aid in any number of ways.  Those close to him describe him as "brother from another mother to whom no task is too big if it will make someone's life easier"